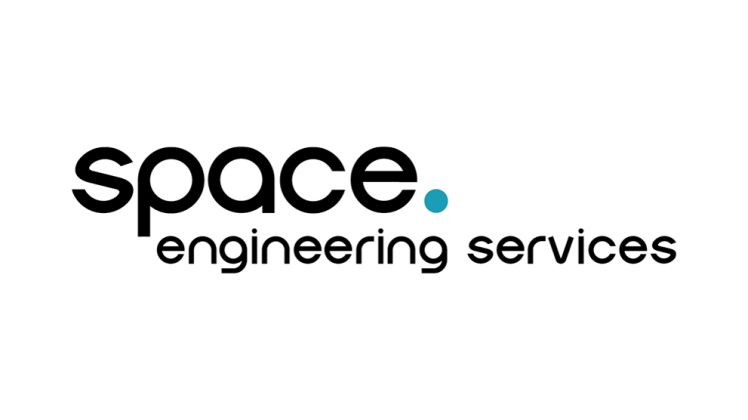 The following is an announcement from our Chairman, John Hollingdale, relating to our former colleague and founder, Terry O’Sullivan.

I am writing to you with great sadness, to announce the death of our much loved former colleague, Mr Terry O’Sullivan.

Terry was a founding member of Space Engineering who played a pivotal role in setting the foundations for the success of our business being the Chairman from 1988 until 2005.  Terry, with Roger Bryant and Bob Hallett, created the business in 1988 based on their relationship with Tesco.  Under his guidance, the company grew at a great pace in the 1990s and became established as the main player in the UK retail refrigeration market by the time Terry retired in 2005.

Terry and his fellow director Roger Bryant sold the company to the management team, allowing many of the key managers to hold valuable equity stakes in the business, which is a model that continues today.

Many of you knew Terry as a kind, approachable boss who always had time to get to know his staff.  He will also be remembered as a real character that we all related to, admired but most of all liked.  There are endless stories which Terry enjoyed telling of his years in the industry, and there are as many stories we will narrate about Terry for years to come.  He was a decent man with a great sense of humour.

Terry has suffered from very poor health for some years and has, as a result, been out of contact with his former colleagues.  Despite this, we will all feel a real sense of loss at his passing and remember with warmth and gratitude the time we knew him.

The Engineering Board will be contacting Gloria and his family to convey our condolences.